CXA61 is 60 watts per channel of pure excitement. It’s a punchy and upfront listen, without giving away detail or precision - so it’s just as much at home in the mosh-pit as it is the conservatoire. 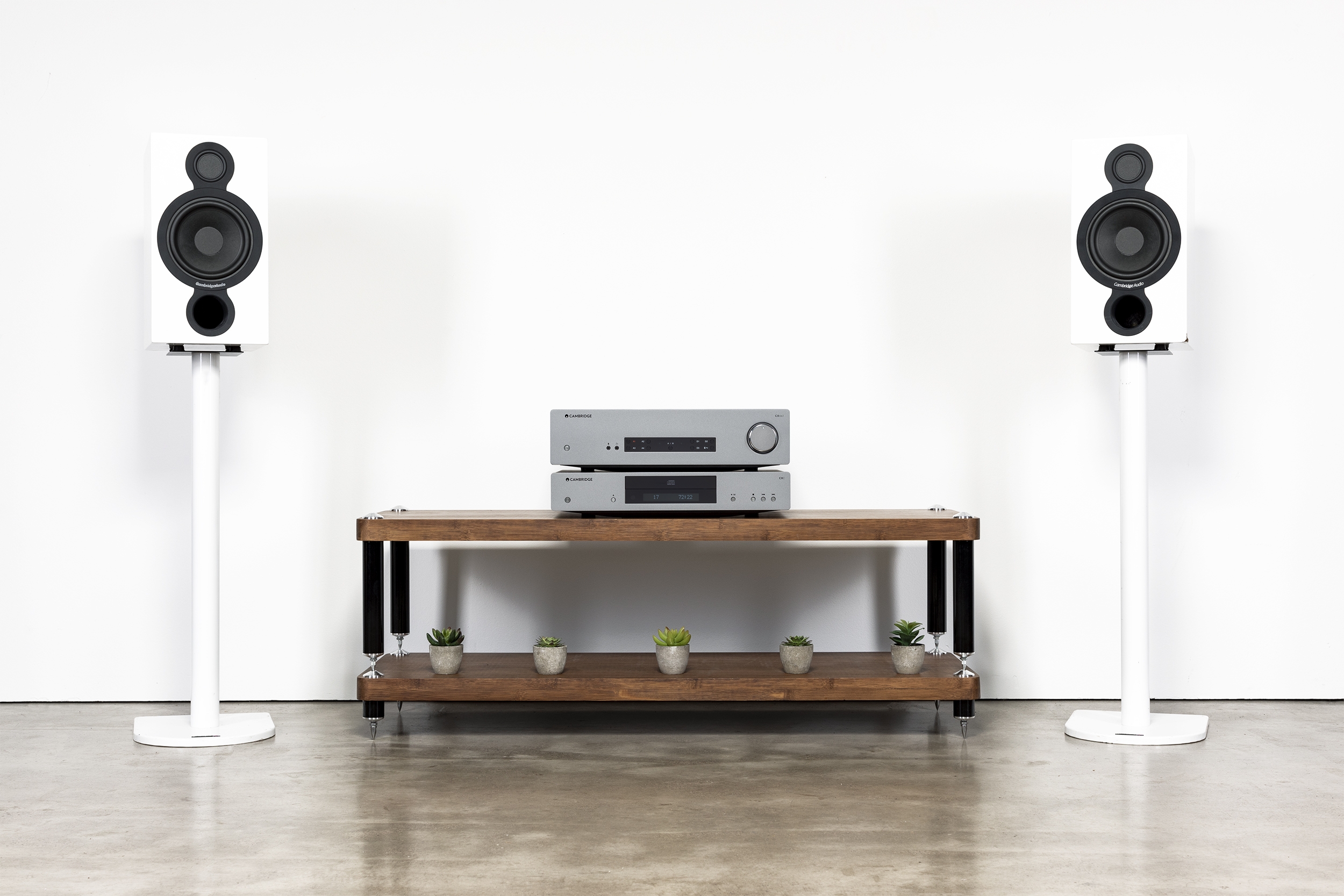 CX Series 2. The Sound of Progress

Half a decade after the CX range redefined performance at its price point, it’s time to reimagine, reengineer and reinvigorate. Whilst software-based sources - such as the CXN Network Player - have benefitted from constant firmware upgrades to reflect modern listening habits, and CD players such as the class-leading CXC haven’t had to change at all, the progress made in amplifier technology over the last five years has come at a hardware level - and there’s no updating that over the internet.

The all-new CXA61 and CXA81 integrated amplifiers build on the foundations laid (and the Awards won) by CXA60 and CXA80, but with a fresh and progressive perspective. Here are two amplifiers with distinct personalities. Two amplifiers with unique characteristics and attitudes. Two approaches to bringing your music collection to life. 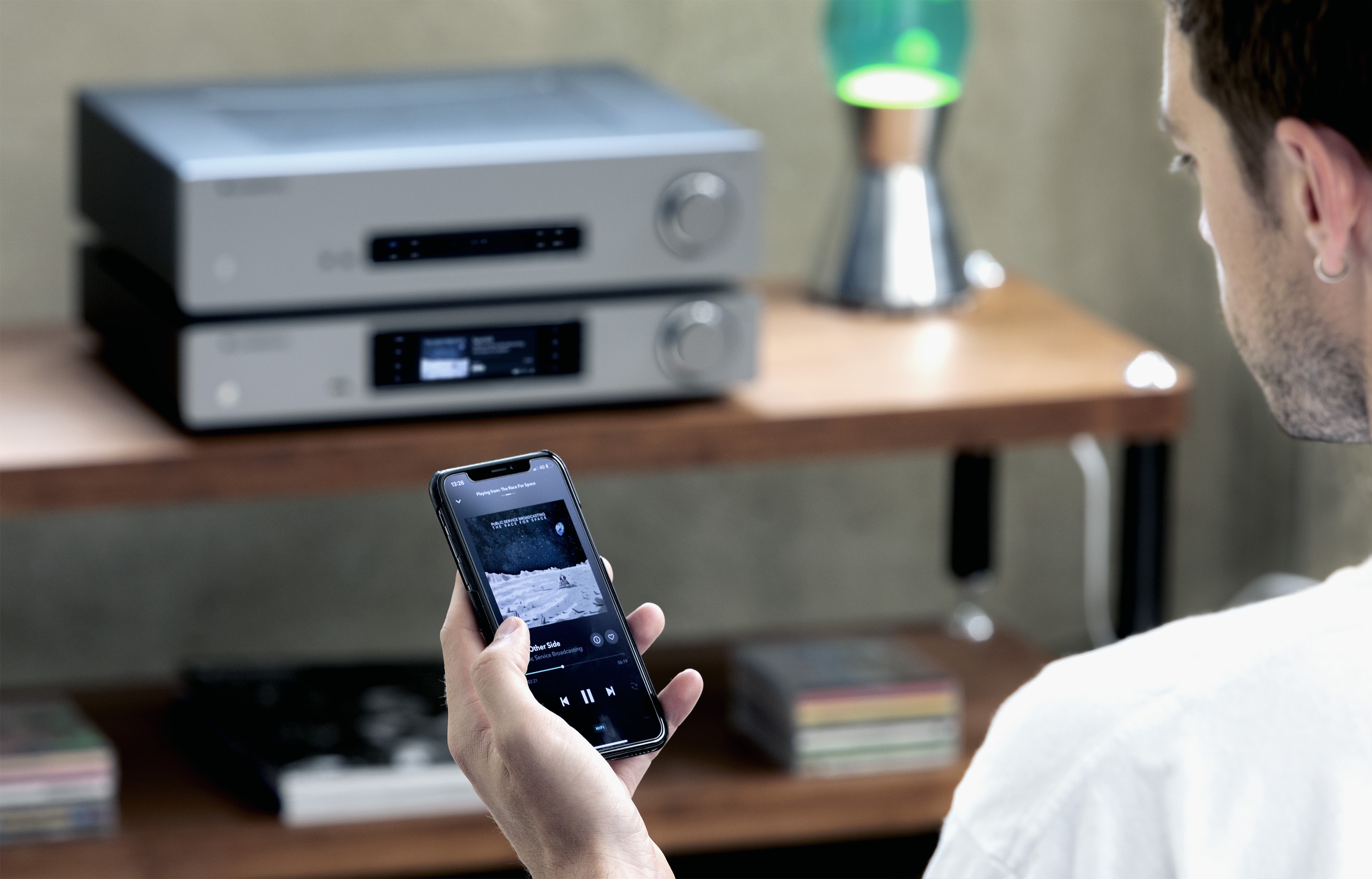 The Story so Far…

Music should never be an afterthought, never side-lined, never just ‘background noise’. But as we entered the age of digital, music became a commodity. Presence was sacrificed in the name of convenience and the importance of sound quality was forgotten. It didn’t have to be.

With the original CX Series, we decided to march to the beat of our own drum. We wanted to show that it was possible to build a system that offered all the convenience and simplicity of digital, but made sure that music was placed firmly, squarely, in the centre stage. A system that was precise and detailed. A system that respected music.

For five years, our CX range of two integrated amplifiers, a network audio streamer and a CD transport has been a widely admired, award-winning success story. Five years can be a long time though, and Cambridge Audio isn’t a company to rest on its laurels. 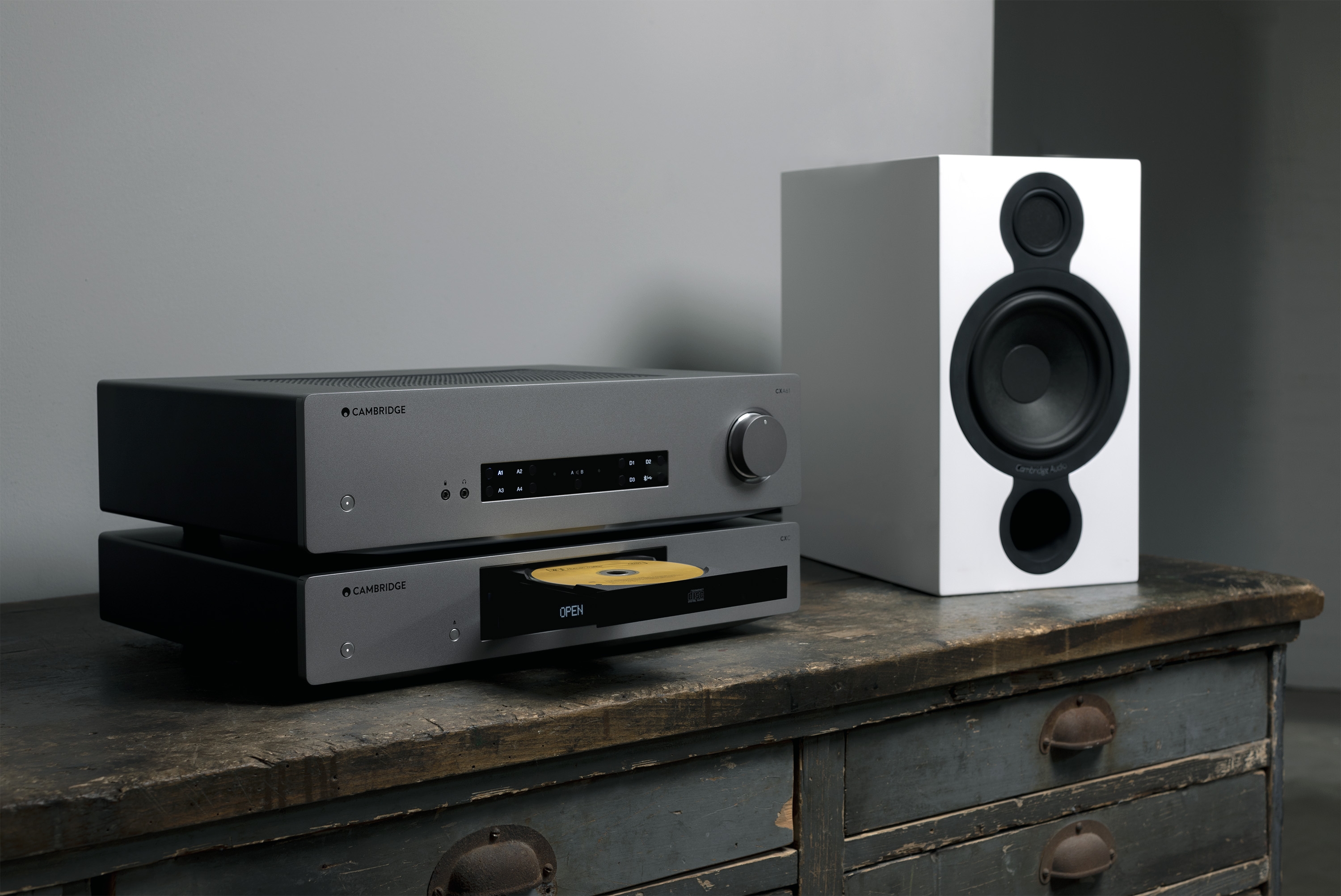 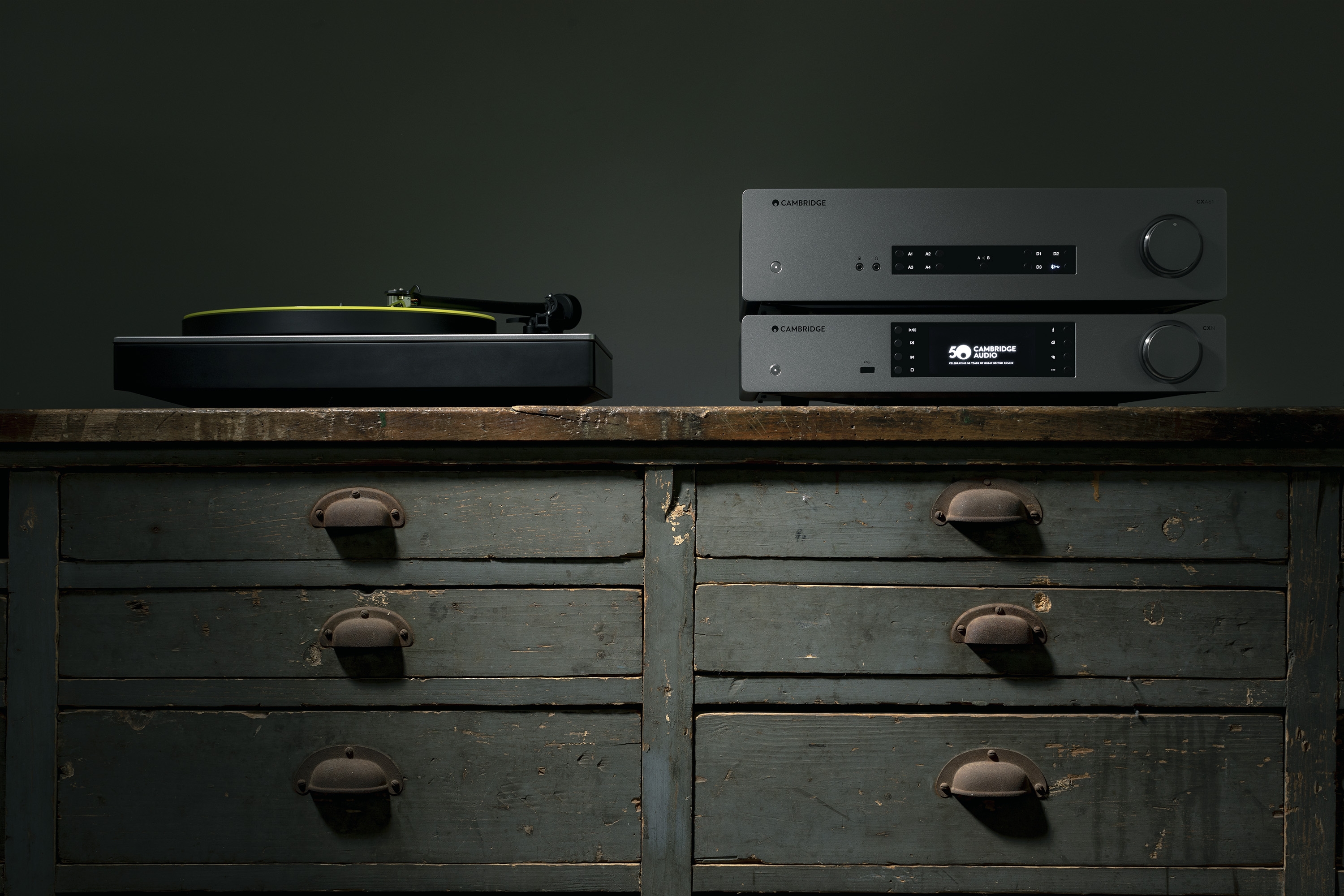 "A solid and classy piece of kit. Stereo imaging is impressive… the CXA61 is an real winner".

Read the full review on What Hifi.